The following films have been added to the Sci-Fi Screen Gems Page for your enjoyment. 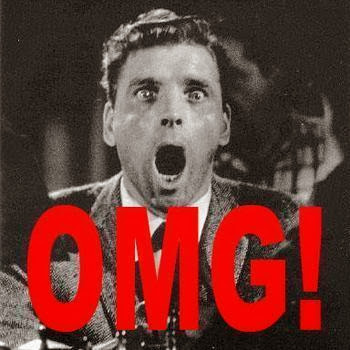 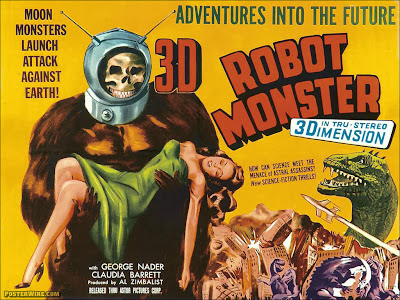 A Robot Monster has been sent to Earth as the advance party of an impending invasion. Ordered by The Great One to capture several humans, the Robot Monster becomes confused as it learns more about humans. 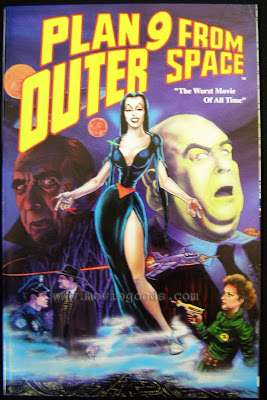 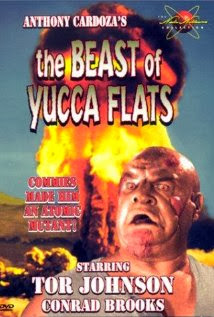 Joseph Javorsky, a defecting Russian scientist, flies to the nuclear testing grounds in Yucca Flats, Nevada, to deliver KGB documents to U.S. officials. Javorsky is unaware that he's being followed by two Russian agents who have orders to kill him and bring the briefcase containing the documents back to Russia.

Posted by Chris Christopoulos at 00:12