So far we have shown; 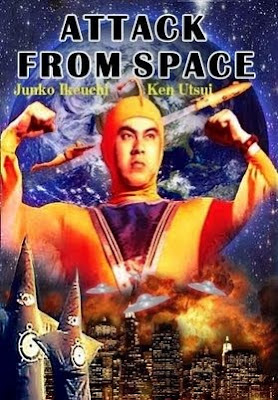 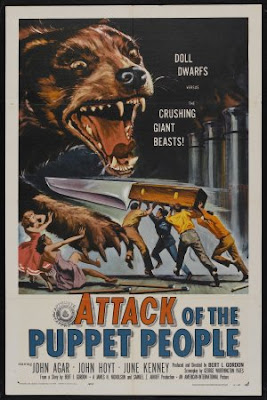 Next up we'll have;
Posted by Chris Christopoulos at 00:22 No comments:

A Tribute To Bert I. Gordon 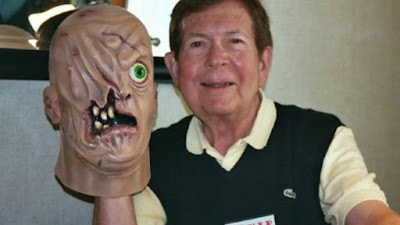 One thing you may have noticed throughout a number of the films featured in this blog is the name of American film director, Bert I. Gordon. Gordon was famous for such science fiction movies as The Amazing Colossal Man, its 1958 sequel, War of the Colossal Beast and Attack of the Puppet People. (The last two films will be featured in this blog soon.) 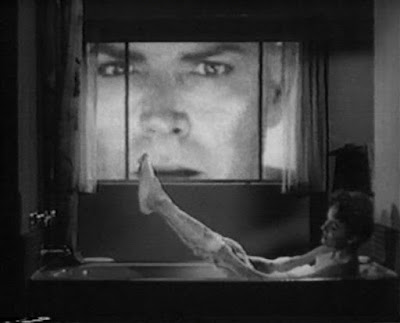 Welcome to yet another one of the tributes to the wonderful ladies who appeared in the classic sci-fi films of the 1950s. We’ll start off with….. 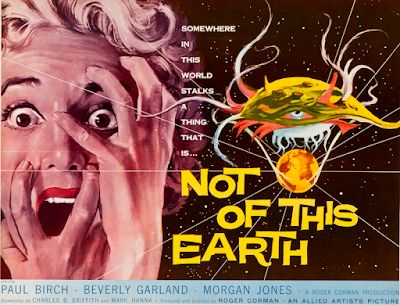 With Beverly Garland as Nadine Storey 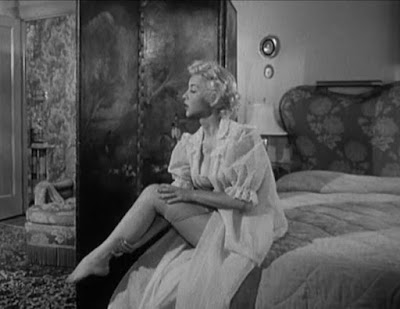 Mr Johnson, an alien from the planet Davanna, has come to Earth seeking a new supply of blood because his people are dying out. Mr Johnson sends human specimens through a portal to Davanna. Nurse Nadine Storey and Mr Johnson’s chauffeur, Jeremy become suspicious concerning Mr Johnson’s activities and team up to investigate.