A Tribute to Val Guest 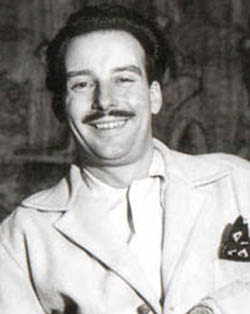 English film director and screenwriter, Val Guest is best known for his work for Hammer. Several of his science fiction and horror films have been featured in this blog. What we notice about his films is how they seem to work without the need for expensive and flashy special effects. Instead, like many British science fiction films, they seem to rely on fine story lines, good acting, effective use of cinematography and tight direction.

Some of Guest's childhood was spent in India before the family returned to England shortly prior to the first world war.

His parents were divorced when he was young, but he was not told of this and instead was led to believe that his mother had died. Even after his grandparents revealed to him that there had been a divorce, Guest led his father to think that he still believed that she was dead. Later meetings with his mother, however, were kept secret.

Val Guest was educated at Seaford College in Sussex.


After leaving Seaford College in 1927, Guest went on to work as a bookkeeper. at 15 years of age.

Guest then went on to appear in various London theatre productions and in some early sound film roles. In 1930 as part of a song writing partnership duo, Val Guest signed a contract with the music publishers Feldman's. He also earned additional income by writing movie news and gossip for such magazines as Picturegoer and Film Weekly.

Later, a fortuitous meeting with future film star Ida Lupino resulted in a meeting with her uncle, Lupino Lane at which an offer was made to Guest to script and appear in the musical film, The Maid of the Mountains (1932), which Lane was directing.

In about 1934, Guest became the London correspondent for the Hollywood Reporter trade paper before going on to work on film screenplays for Gainsborough Pictures.

The screenplay work came about as a result of a challenge issued to Guest to write a screenplay by director, Marcel Varnel who was less than pleased by Guest’s comments in his regular column, "Rambling Around" concerning the Varnel's latest film. 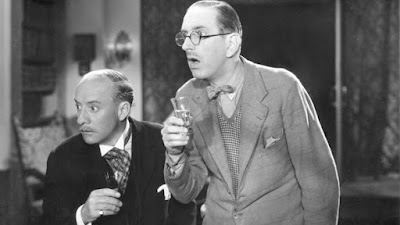 The result of the challenge was the script, “No Monkey Business” (1935) directed by Varnel. Thus was born a partnership between Guest and Varnel with Guest being placed under contract as a staff writer at Gainsborough's Islington Studios. Guest’s screenplay writing career endured for the rest of the 1930s.

In the early 1940s after directing a Ministry of Information short film about the dangers of sneezing, Guest became a director in his own right with his debut feature, Miss London Limited. (1943), a musical comedy about an escort agency.

Guest’s involvement with the film industry would continue for the next 40 years as a director, screenwriter and producer.

Guest was married to Pat Watson but they divorced after Guest fell in love with American actress Yolande Donlan whom he married in 1954. 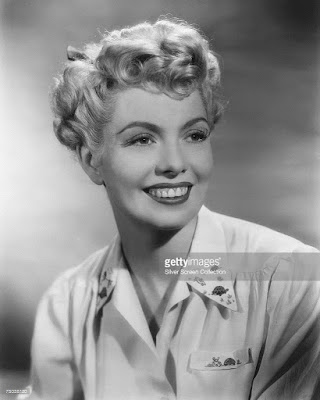 
Guest was eventually offered the opportunity to direct Hammer's first Quatermass film, (Quatermass Xperiment) which was adapted from the BBC television serial by Nigel Kneale. 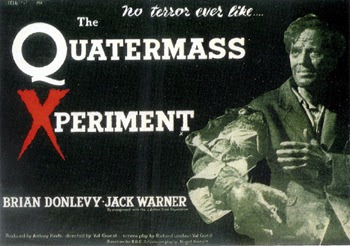 The Quatermass Xperiment (1955) was shot in the style of a television documentary. With that film’s success came a sequel, Quatermass 2 (1957) which Guest also directed. Guest went on to direct other science-fiction films such as The Abominable Snowman (1957), and The Day the Earth Caught Fire (1961) which won Guest and Wolf Mankowitz a BAFTA Award for Best Screenplay. 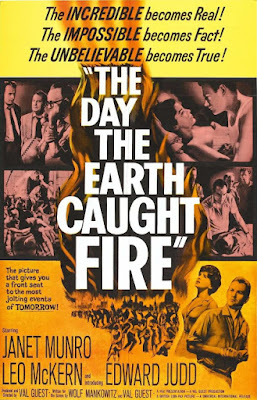 The fluid and biting dialogue of The Day the Earth Caught Fire together with the superb acting performances is very impressive. I suggest you find a copy of that film and watch it. You don’t get dialogue in a film that is so full of such wit, cynicism, sarcasm and irony like that anymore! This film will be featured at a later date in this blog.


Guest wrote and directed the less than impressive, When Dinosaurs Ruled the Earth (1970). This was followed by sex comedy films, Au Pair Girls (1972) and Confessions of a Window Cleaner (1974). 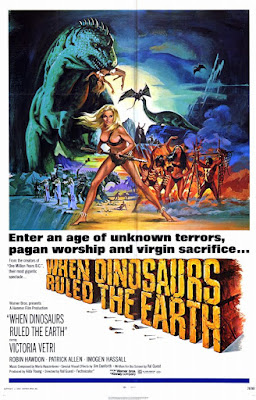 Guest's final feature film work was writing and directing The Boys in Blue (1982).

Guest retired in 1985, and lived with his wife in retirement in California.

In 2001 Guest, presented his life story in the auto-biographical book, "So You Want to Be in Pictures."

In 2004, a Golden Palm Star on the Palm Springs, California, Walk of Stars was dedicated to Guest and his wife, Donlan.

In 2006, Val Guest died in a hospice in Palm Desert, California from prostate cancer aged 94. He is survived by his sons, David and Christopher, and two grandchildren.

We can end this tribute with the words of Joe Dante which best describe much of Val Guest’s film work: 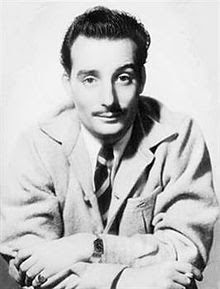 Posted by Chris Christopoulos at 23:03