The Survivor – A Tale from The Nearscape

A highly recommended short film that begs to be turned into a feature film!!!! 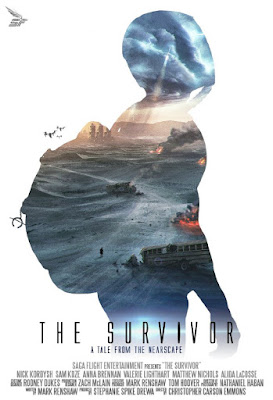 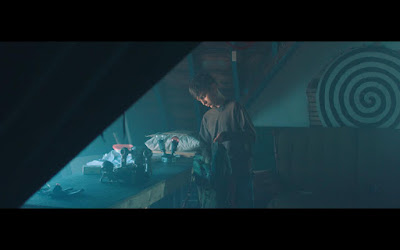 In a not too distant future post-apocalyptic world, the air is toxic to breathe, oxygen levels hover not much above 20% and oxygen itself has become a precious commodity.

It is a world in which we glimpse the kind of consequences that could arise from our present actions and decisions. 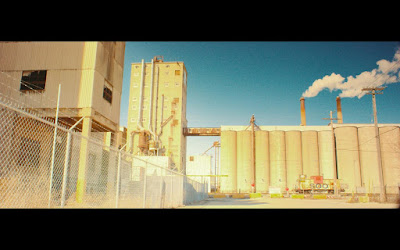 It is across this bleak and terrifying landscape that a silent young boy sets off on a perilous mission to obtain water and medicine for his ailing bedridden mother. 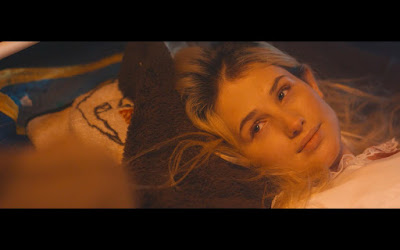 With just his toy robot as a companion and guide on his journey;


What kind of obstacles will he be forced to face?


What dangers will threaten him along the way?
What choices will he have to make?
What awaits him if he makes it home?


Find out the answers to these questions when you watch the short film, The Survivor – A Tale from The Nearscape: deemed "Best Sci-Fi" by jurors at the recent Festigious International Film Festival!

Posted by Chris Christopoulos at 23:54 No comments: 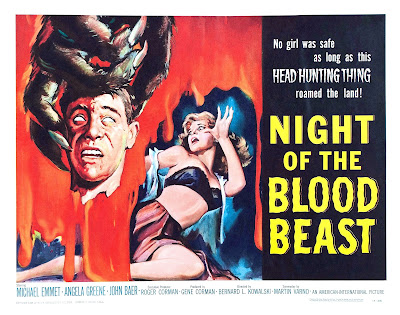 A sci-fi film gem that may produce in you "a hypometabolistic state. A type of suspended animation, brought on by the contraction of the mezzentary blood vessels in the pressure change,” all as a result of simply watching it.

US Air Force Captain Eugene K. Matthews sits at his desk in a small office at Wright-Patterson Air Force Base. He is just a minor cog within a much larger machine that has been ceaselessly grinding away for decades. The giant machine is called the Human & Extra-terrestrial Anomalous Dialogue project. Project HEAD was initiated specifically at the request of General Neil Thomas, chief of the Air Force Materiel Command at Wright-Patterson Air Force Base.

The order to initiate Project HEAD came via Roger Cowpepper, Special Assistant to the President, under the title of "NCS/MJ-12 Special Studies Project" dated April 1, 1954.

Many captains and other military intelligence personnel before Captain Eugene K. Matthews have been set the task of industriously beavering away at sifting through thousands of reports of human and extra-terrestrial contact, interaction, collusion and communication. Since the 1950s such reports have been collected, analysed and filed.

Project HEAD has been secretly and quietly humming away in the background while more publicised projects such as GRUDGE & BLUEBOOK have come and gone.

1. To scientifically analyse the related data.

2. To determine if the reported phenomena are a threat to national security.

Any data deemed to be of sufficient interest is to be immediately referred to the U.S. Air Force, the Joint Chiefs of Staff, and the National Security Council. Such reports will then be digitized, stored away and acted upon if possible.

And so, as part of this never-ending “house-cleaning” project, we have Captain Eugene K. Matthews sitting at his desk with yet another manila folder containing a report of yet another historical incident of human and extra-terrestrial contact and communication. Rarely had he come across such an historically ancient case crying out to be buried under mounds of time-accumulated dust. In fact, the manila folder and its contents looked as if they had been stored away only yesterday.

Under the icy circle of the white cool-glow LED light illumination of Matthews’ desk lamp, the manila folder, T-471947 is opened to reveal a 1958 Incident code-named: “Night of the Blood Beast.” This particular document, Matthews learns, was located in Record Group 197, entry 1952.

After carefully studying the contents of the document, Matthews is to stamp it with one of the following letter codes:

E: Explanation Satisfactory - Documentation turned over to the office of the Air Force Historian

Read more »
Posted by Chris Christopoulos at 00:29 No comments: