According to Aaron, “the Hungry Trilobyte name came about because I'm an older geek who remembers what fandom was like way back when, and I think people still want for content that is deeper than click-bait and memes. I also think fans want to see the stories they love making the real world a better place, and there needs to be a platform for that.”

“I remember when being a fan was a much, much different life. I use my show to look at fandom (from both sides of the screen) and find ways people have used sci-fi to make their lives better. I understand for many it’s just entertainment, but for many, it’s more than that. Likewise, my show tries to find those stories from the sources themselves, either from the creators or the fans. And, like Sci-Fi Film Fiesta, I try to focus on series and people who have stood the test of time, not necessarily today’s latest buzzwords.”

Be sure to check out Aaron's, 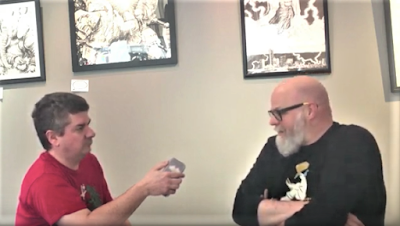 Posted by Chris Christopoulos at 00:47 No comments: 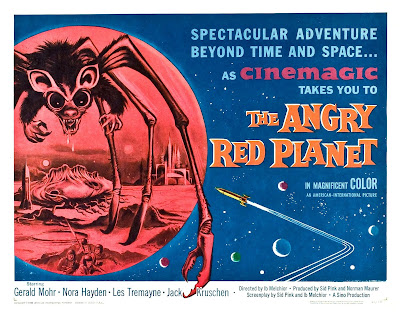 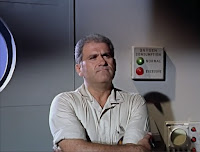 The first spaceship to Mars!
Presumed lost!
Now found in space and remotely returned to Earth!
Only two of the original crew of four are still alive!
One survivor remains unconscious!
An alien growth on his arm!
The other survivor has blocked out all memory of what happened!
The race is now on to...
Save the unconscious crewman

Help the amnesiac crew-mate to remember what happened back on….. 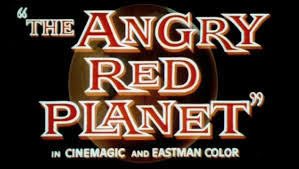 Just as we are about to commemorate the 75th anniversary of the D-Day landings of WWII, we need to reflect on what it was that those of the greatest generation fought and died for. As a result of their sacrifices, many nations were freed from the tyranny of totalitarian, fascist and Nazi rule. Many of us are now lucky to enjoy a measure of freedom and a degree of democracy undreamed of by millions of people just a few decades ago and which still remains a dream for millions of people around the world today. 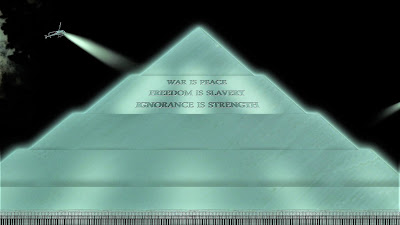 Recent global social and political developments have unfortunately seen an Orwellian-like dark shadow slide inexorably across the face of the world in which we have witnessed the movement toward;
The easiest way in which a "Big Brother" scenario can insinuate itself into our lives is by means of our individual and collective complacency and apathy and being too easily distracted by the proliferation of technological and other baubles on offer. 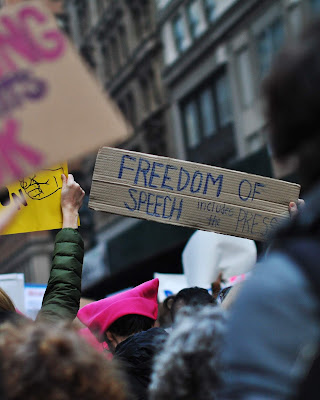 In my own country of Australia, we like to take pride in our freedoms and democratic way of life. We also at times tend to take such things for granted. So, while we binge-watch the latest series on Netflix, the following kind of sinister event sneaks up behind us…...

On 4th June 2019, the Australian Federal Police raided the Canberra home of a journalist one year after she reported that the Federal Government was considering spying on Australians. Specifically, the Home Affairs and Defence departments were considering giving spy agencies greater surveillance powers. It is alleged that new powers, if adopted, would go to the Australian Signals Directorate (ASD) to secretly access bank records, emails and text messages without leaving a trace!

The raid was conducted with the aim of seizing documents, computers and a mobile phone in order to track down the journalist’s source. It also seems that the warrant allows those making the seizure to change or alter the seized files!

Such a raid can be viewed as being an act of intimidation toward those who report on truths which those in authority would rather not make known to the public. It also sends a message to whistle blowers and journalists’ sources to keep quiet lest they come under the scrutiny of the authorities.

Such acts of official intimidation are of course justified on the grounds of national security. This is tantamount to stripping away another layer of freedom of information and the right to be informed about matters that impact the lives of citizens.

If that is not bad enough, the next day the national broadcaster, ABC's Sydney headquarters was also raided by Australian Federal Police over the 2017 Afghan Files stories which revealed allegations of unlawful killings and misconduct by Australian special forces in Afghanistan. These were based on hundreds of pages of secret Defence documents leaked to the ABC.

The Afghan Files stories covered operations of Australia's elite special forces, and detailed incidents of troops killing unarmed men and children and concerns about a "warrior culture" among soldiers.

The AFP informed the ABC that they wanted to search through email systems in relation to the people mentioned in the search warrant and were searching for article drafts, graphics, digital notes, visuals, raw television footage and all versions of scripts related to The Afghan Files stories.

It is amazing that both of the raids outlined above could have taken place in a supposedly western democratic country like Australia. Someone in authority obviously did not like our media reporting on national security and intelligence issues and on matters in which there is a clear public interest! 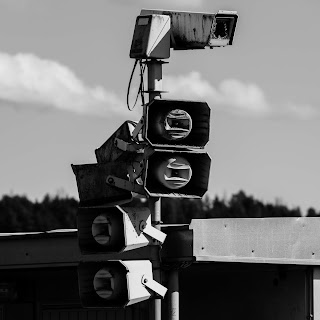 George Orwell’s 1984 warns us about what could happen to a society if it sets out on a path in which the State assumes too much power at the expense of the rights and freedoms of its citizens.

“We know that no one ever seizes power with the intention of relinquishing it. Power is not a means; it is an end.” 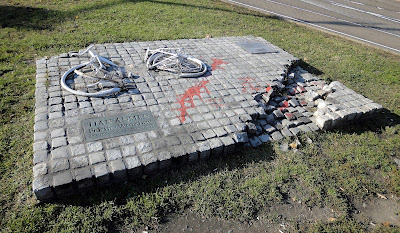 We have just had the commemoration of the 30th anniversary of the Tienanmen Square massacre. Interestingly and sadly enough, coverage and public knowledge of the massacre is all-but absent inside China. A significant and historical event has virtually been airbrushed out of a nation’s history. There are enough apologists out there who proclaim that the event never happened. They may wish to go to that country and investigate and perhaps take up residence there under a one-party totalitarian regime that clearly relishes dissent and freedom of speech!


It is as if we can see being put into practice the following words from Orwell’s 1984;

Let’s ensure we do not enter a future in which “the choice for mankind lies between freedom and happiness and for the great bulk of mankind, happiness is better” Is that a choice we would want forced on us?


Note: At a recent Melbourne City Council meeting a motion to commemorate and condemn the Teinanmen Square Massacre was prevented from proceeding. It has been suggested that this may have been due to "outside influences" on individual councilors.

In addition, on the eve of the Tienanmen Massacre 30th anniversary commemoration, several Chinese warships from our significant trading partner quietly sailed into Sydney Harbour. This came as a huge surprise to most Australians. Even the NSW Premier wasn’t aware of this event. The timing of the visit was appalling.

Complicity, secrecy, acquiescence and expediency are but a few of the building blocks of a possible nightmarish Orwellian world, but only if we allow its construction.


Posted by Chris Christopoulos at 01:16 No comments: