A Tribute To George Pal 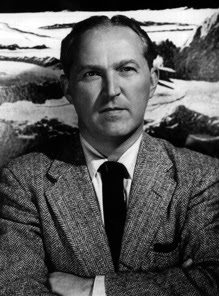 The Hungarian-born American animator, film producer and director, George Pal, is primarily associated with the science fiction film genre. Among the great productions of George Pal which will be featured in this blog are; 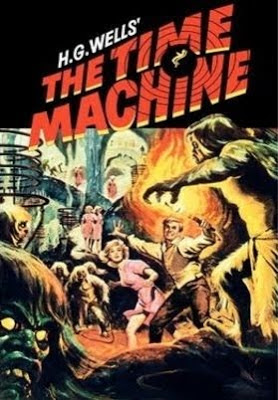 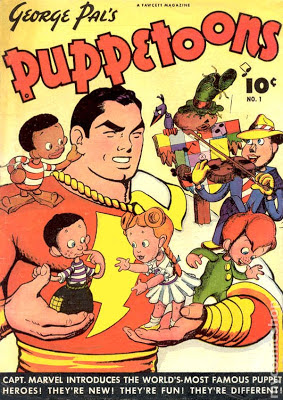 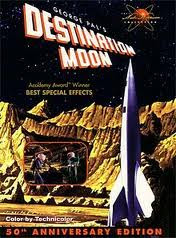 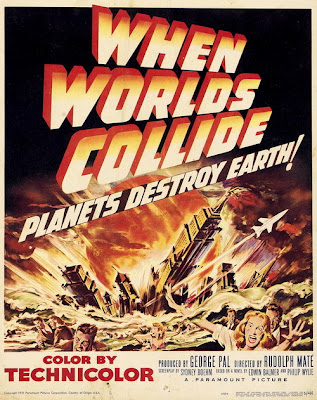