A Tribute to Paul Birch 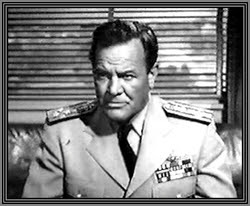 He entered motion pictures via small roles in several westerns in the late 1940s and early 50s. 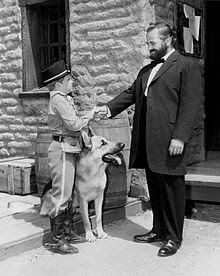 On the stage, Birch appeared in the Broadway production of The Caine Mutiny Court-Martial (1954-1955). He also portrayed (yet again!) both Union Army General, Ulysses S. Grant and Confederate General, Robert E. Lee in several historical plays.

In terms of science fiction films of the 1950’s, Paul Birch appeared and starred in some memorable cult classics such as; 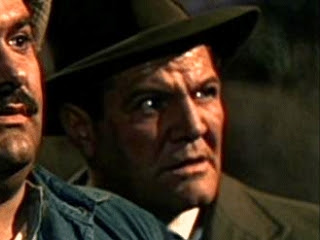 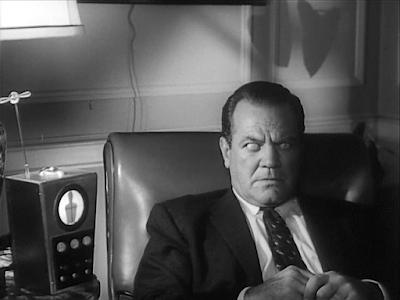 In the mid-1950s, Birch appeared in magazine and TV ads as the first widely publicized "Cowboy" Marlboro Man.

Paul Birch was married twice and was survived by his second wife, Betsy Ross Smith and their three children, Don, Jennifer, and Michael. From his first marriage to Margaret Farish, he had a daughter, Cindy.

Paul Birch died of cancer May 24, 1969, at St. George's, Grenada and he is buried in a cemetery outside St. George's.


Paul birch was a solid-looking and stocky individual with distinguishable features. He was a solid character actor who played bit parts and was often found to be lurking somewhere in the background. When he did have more prominent and starring roles, he approached them with seriousness and thought no matter how little those roles or the scripts had to offer. The characters he portrayed came across as being dependable, deserving of our sympathy and who could readily make the ridiculous sound quite plausible.