A Tribute To Russell Johnson 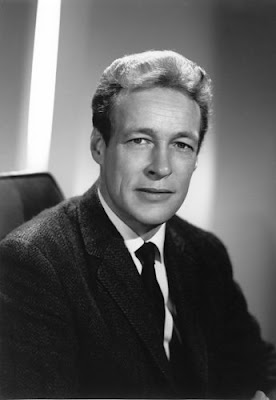 “I am the Professor, and that's the way it is.”

Russell Johnson was best known for playing Professor Roy Hinkley (the "Professor") on Gilligan's Island which aired from 1964 to 1967. Johnson had to deal with the fact that throughout a large part of his acting career he was to be typecast as a generic scientist or professor-type character.

Johnson undertook acting studies at the Actors' Lab in Hollywood where he met actress Kay Cousins (1923-1980), whom he married in 1949.

He appeared with friend Audie Murphy in Column South and Tumbleweed in 1953 and Ride Clear of Diablo in 1954.

Johnson's early roles were mostly in westerns such as Law and Order and various TV series including;


More significantly for the purposes of this blog, Johnston appeared in significant 1950s science fiction films and series episodes such as; 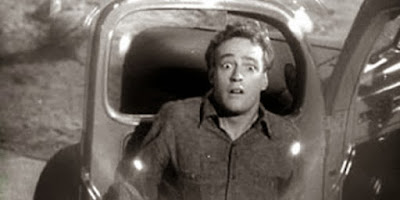 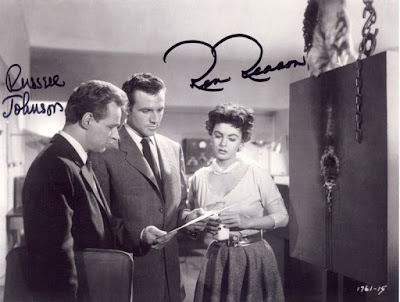 This Island Earth (1955) playing the role of scientist Dr. Steve Carlson. He, together with fellow scientists, Meacham and Adams, try to escape from Exeter whose activities and very presence Meacham is suspicious about. Russell Johnson has a small role but his character is quite heroic 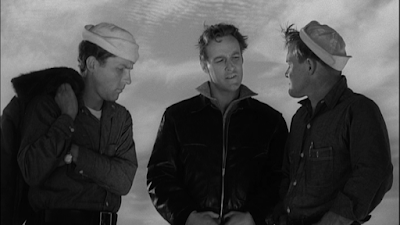 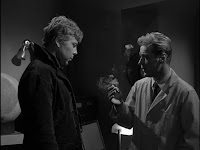 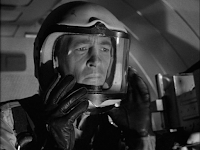 
Russell Johnson will always be remembered as an accomplished actor who had some great supporting roles in some of the finest classic sci-fi films from the 1950s. Like us, his characters were not supermen types who could rise to meet any challenge and win. Sometimes we win and sometimes we lose. There are times when we are strong and times when we aren’t. Yes, we’re human and in films there are flawed human-type characters as well who need that certain kind of actor who can portray them well. Russell Johnson was one such actor. Of course, we’ll also remember a certain screen character's crazy inventions that didn’t always seem to work the way he intended or how his fellow castaways hoped they would! But like Gilligan, we always had faith in the “Professor.” 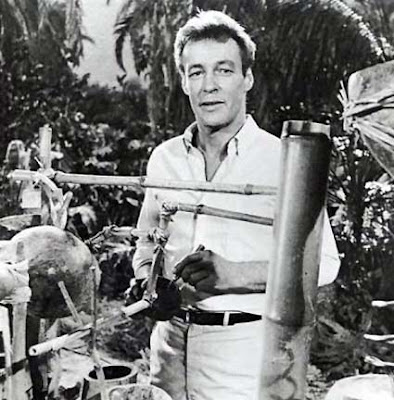 Posted by Chris Christopoulos at 16:08