“High adventure in the wild, vast reaches of space. Missions of daring in the name of interplanetary justice. Travel into the future with Donald “Buzz” Trump, Commander-in-Chief of......” 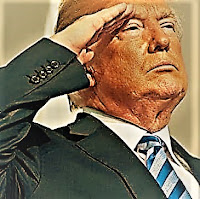 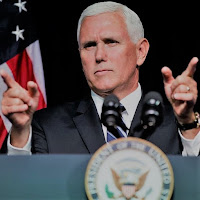 Space Ranger, Ronald “Rocky” Reagan had the dream and vision in the 1980s with his proposed “Star Wars” program.

Now, in the 21st Century, Commander “Buzz” Trump has been put in charge of the task of building America’s “SPACE FORCE”. All you budding space cadets out there are invited to join a brand-spanking new astronautical army that will patrol the whole universe.

Be a part of America’s presence in space!
Help your country to dominate space!
Help make America great again!


Our enemies will never abide by the terms of the Outer Space Treaty!

What a BAD DEAL!

Become a space cadet by enlisting in the…..


We have a world to run and that takes money and resources!
The only way for us to achieve this is for our country to have a……

Hey Space Cadets! Don’t forget the competition to design a new logo for the new Space Force! Remember, that the first prize winner will get to have a free trip in the Space X shuttle to the International Space Station! The runner-up will receive their very own miniature 'space-o-phone!'

Brought to you by Musk Munchies – a “Buzz” and “Happy” plastic action figure in every box! 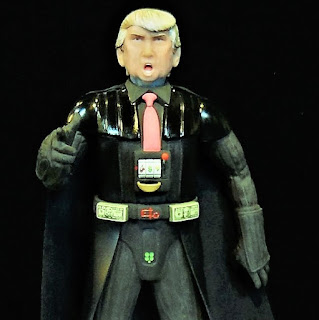